When complications from a bike accident cost this professional cyclist the lower half of his leg in 2015, Jason Macom used that catalyst to push his career to the next level — the Team USA level. 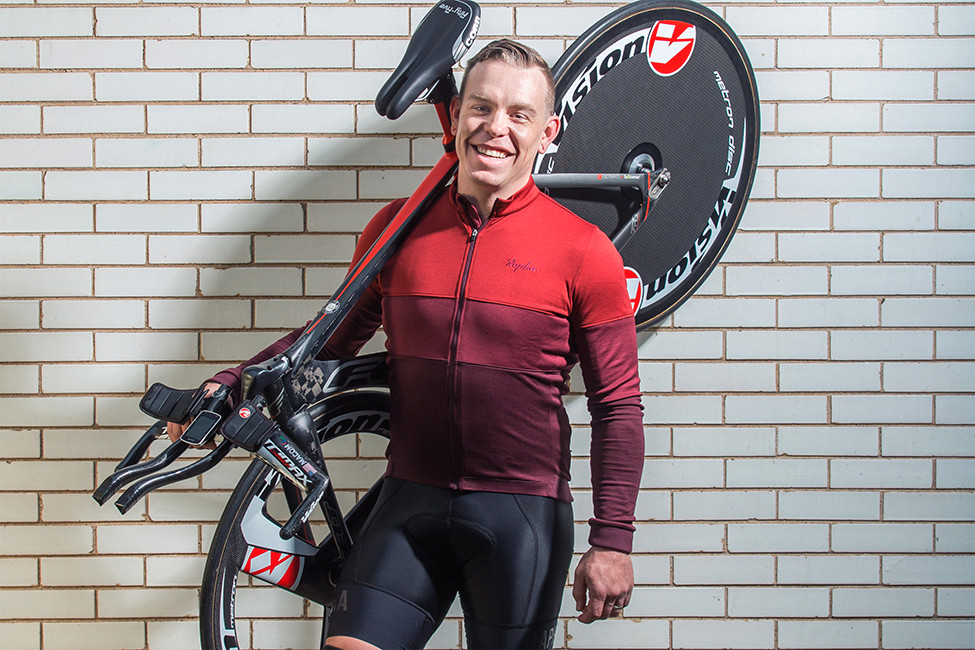 When complications from a bike accident cost this professional cyclist the lower half of his leg in 2015, Jason Macom used that catalyst to push his career to the next level — the Team USA level.

Do you have a mantra you live by? I tell myself often, “Don’t waste this opportunity.” Second chances don’t come around too often; it would be a shame to waste one. I raced bikes before my accident, but never really put it all together to be successful. I wanted to “go pro,” but didn’t have the drive or resources to figure out all the details that it takes. With this new opportunity, I’m not leaving anything to chance. And it’s not just me trying to figure it out, the team of people who have rallied around me are world-class. 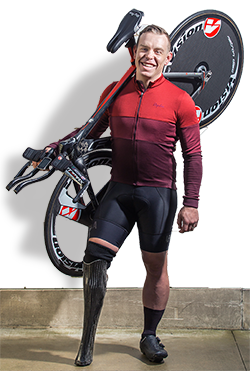 What had the biggest influence on your fitness philosophy? My philosophy is “painful work equals speed.” Growing up as a fan of cycling, I always remember the cyclists’ faces during the sprint finishes of the Tour de France or the guys in the crazy aero helmets at the Olympics. Their faces showed intense pain and determination to push themselves as fast as they could go. When I approach an effort on the bike or in the gym that I know is going to be excruciating, I think about how the pain will turn into speed. I also try to look at pain as a mental signal that can be mitigated by exposure. Just like any other muscle, the mental aspect of what I do requires painful work.

What lessons do you hope to pass on to others in that community? When I first started riding road bikes, I had just switched over from racing BMX at the professional level. Everything except the fact that we were on two wheels was different — the people, the clothing, the etiquette, the expense. What I found was that riding bikes is a common ground, and if you are putting in the work and open to suggestions, there will be someone who wants to help you get better.

This has been my experience in every aspect of cycling that I have been part of. BMX, road cycling, track cycling, mountain biking, cyclocross all have people with tons of knowledge who are willing to share with you. I didn’t listen a lot of the time, which lead to setbacks, crashes and missed opportunities. I now make it a point to listen, learn and practice what my team is telling me. Then, if it doesn’t work, we talk it out and figure out a different way.

With such a busy training schedule, what’s something you do to clear your head and relax? Actually, I love to clear my head with a bike ride. I have a bike setup for gravel road riding. To spend a hour or so cruising on a dirt road is very relaxing for me.

Hobby that’s not cycling: Carpentry. I like to make stuff ranging from furniture to pens.

One workout you’re dying to try: Speed skating. I have an idea on how to build a prosthetic for this. Maybe in a couple of years it will happen. 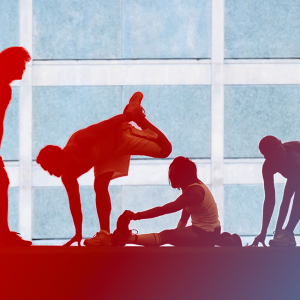 Look Who's Working Out... 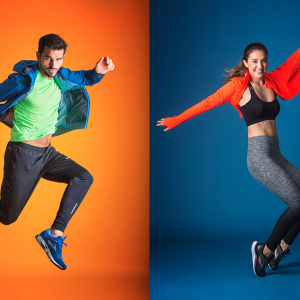 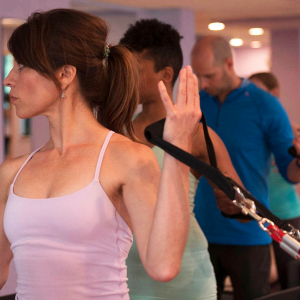 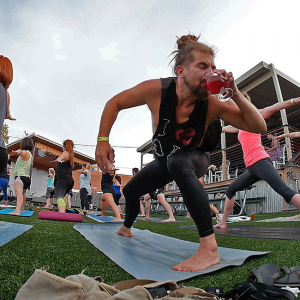 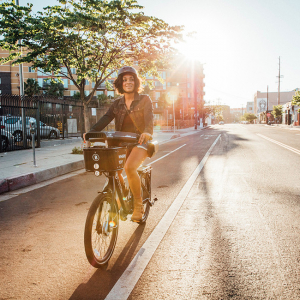 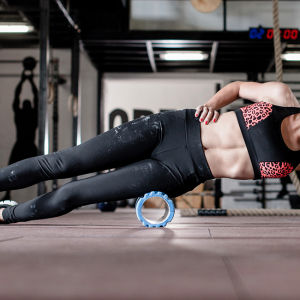 Just Roll With It...
Permalink